Lindsay Solicitors was founded in 1994 by Ranald Lindsay. We were based at 33 Buccleuch Street for 20 years.

Due to the growth in the practice, we made the move to a new purpose-designed office in 2014, so that we have the space and resources to continue to look after our clients in the way they have come to expect.

All of which means Lindsay Solicitors has easier access, new and improved communications equipment and infrastructure and enhanced IT facilities and links, while still retaining the prestigious Buccleuch Street address in our Grade 2 listed building in the heart of the Georgian architecture of the commercial centre of Dumfries.

We like the paradox of the brand-new contained within the traditional. We think that the “best of all worlds” attitude that suggests says a lot about the way we like to do business.

And, of course we’re still just along the road from Dumfries Sheriff Court!

Due to growth in our practice, we made the decision in 2013 to move premises. In February 2014, we received the keys to our new offices at 75 Buccleuch Street, but like any restoration, that was just the start of the story.

The new office is a Georgian Grade 2 listed building with a number of original and historic features. Our “Grand Design” was to retain as much of the original character of the building as possible, whilst ensuring that we had the modern utilities, facilities and infrastructure to support modern ways of doing business.

Electrical wiring, plumbing, and heating all had to be replaced. The roof was repaired and replaced with historically accurate slates. Damp and rot resulting from years of absentee ownership and, recently, years of lying empty, had to be treated and protection installed. Walls stripped back to bare stone needed to be plastered and efficient but suitable lighting installed. Even the exterior colour had to be historically accurate.

And of course, we needed state of the art networking, IT and communications infrastructure installed, again without detracting from the character of the building.

We’re very proud of the results, and delighted at the positive and enthusiastic feedback we’ve had. Have a look at some of these “Before and After” pictures and see what you think. 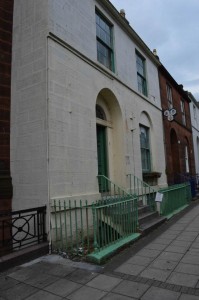 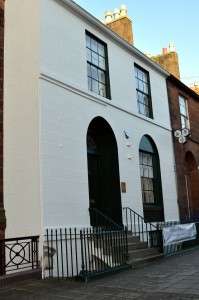 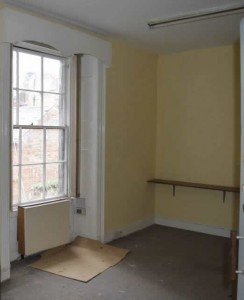 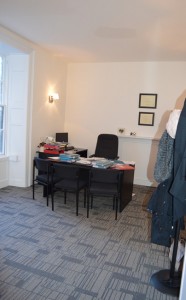 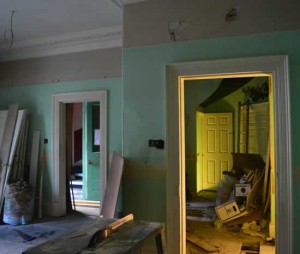 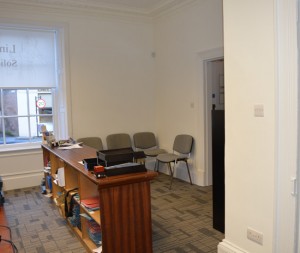 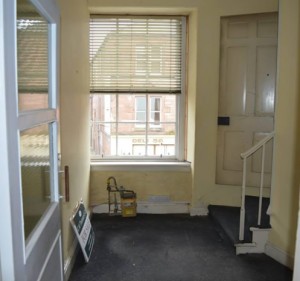 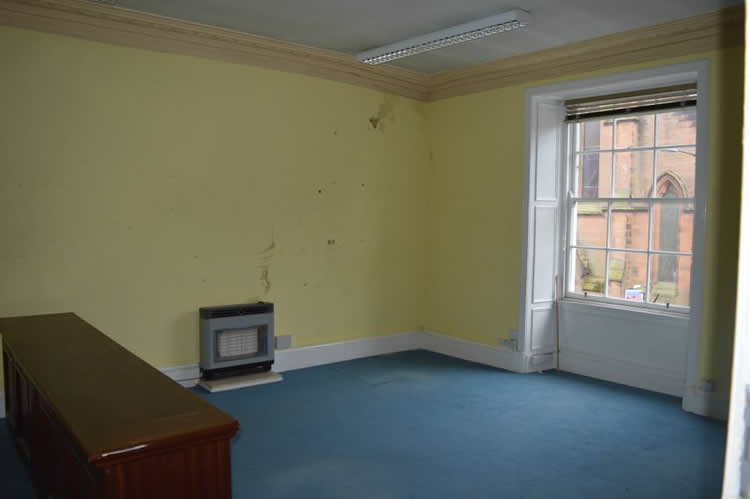 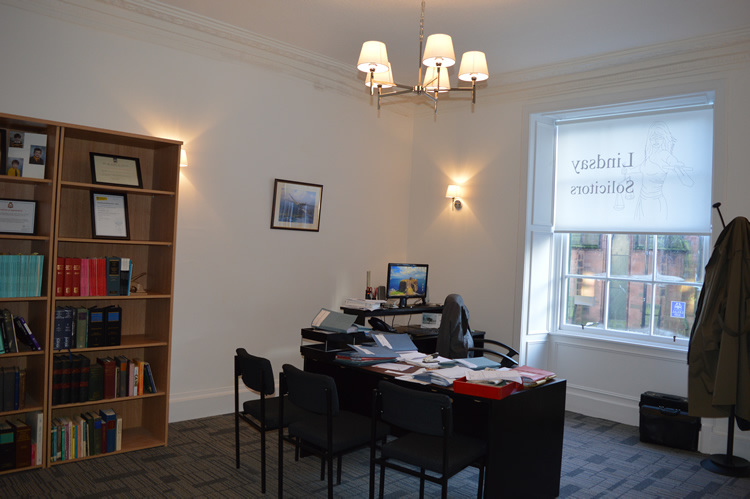 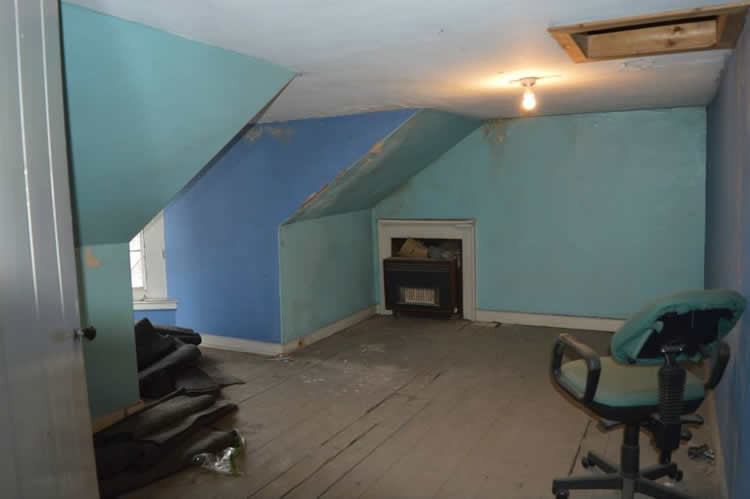 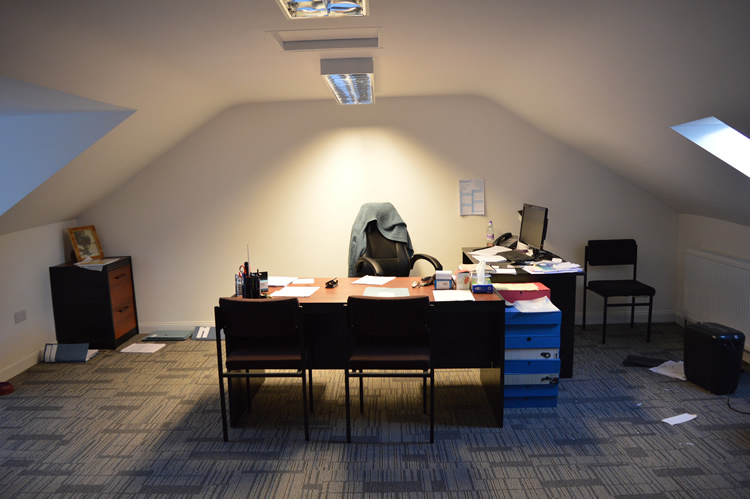 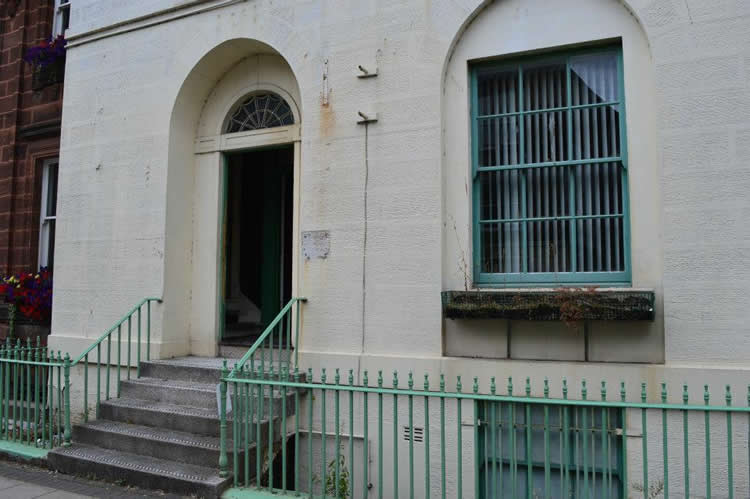 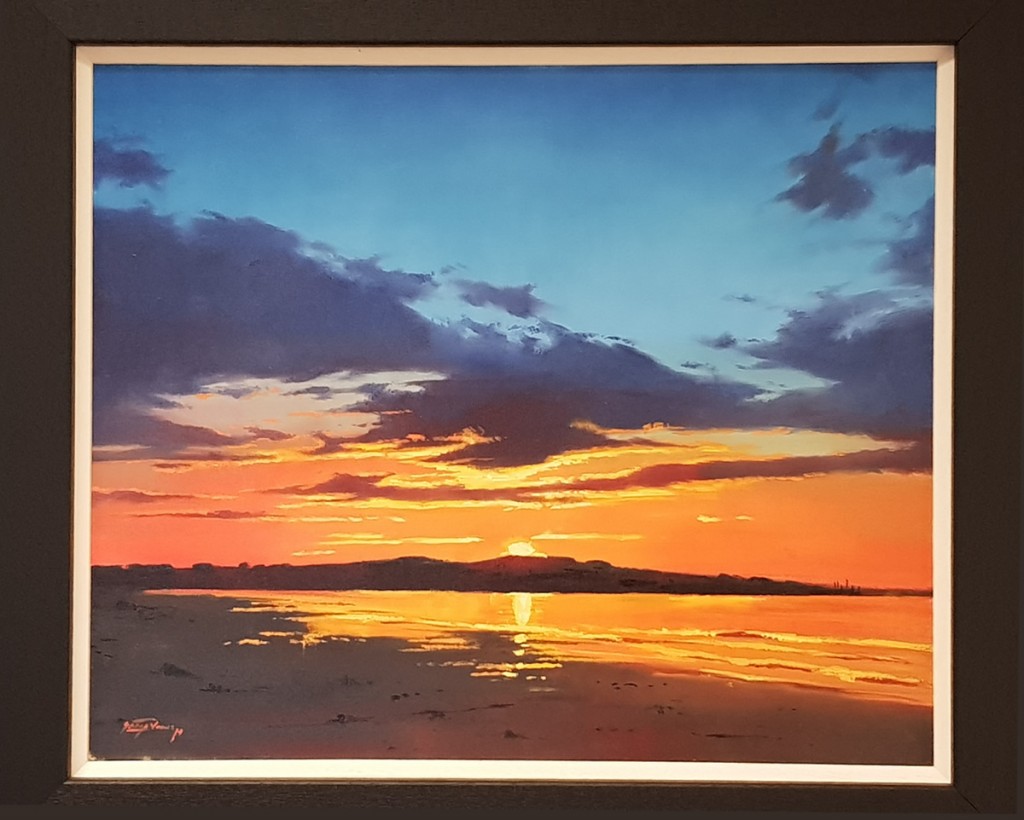 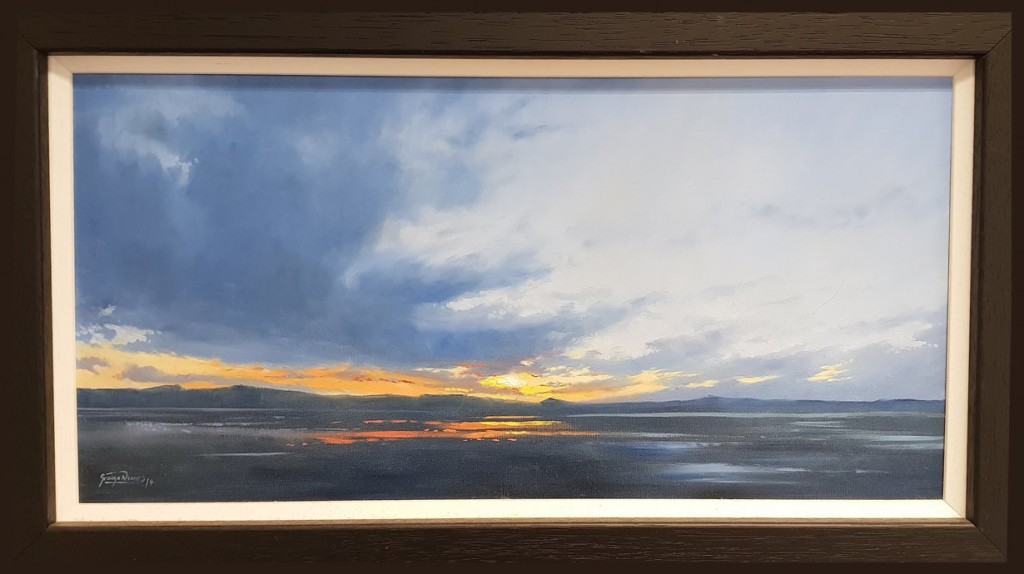 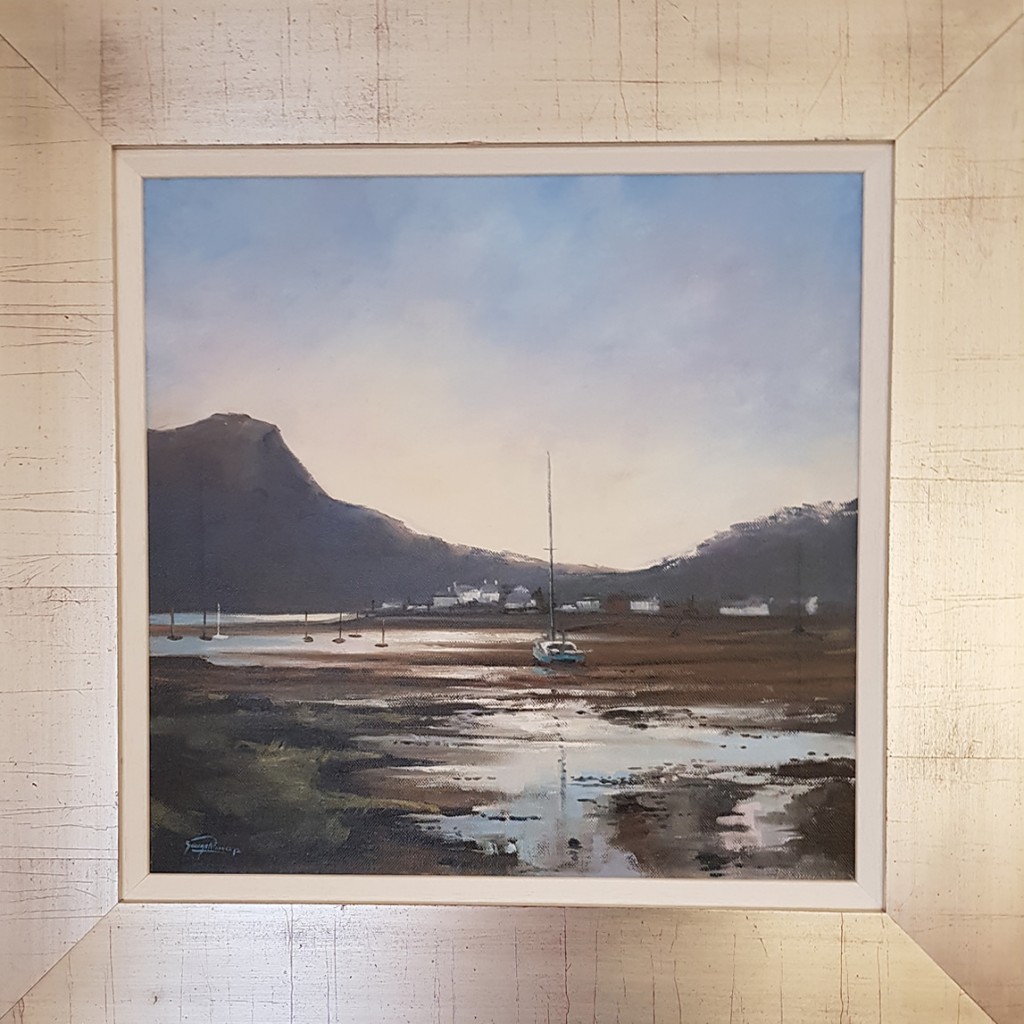